By the mid-80’s, southwest Atlanta had not experienced significant residential development in over 20 years. Although it contained some of the city’s most stable older neighborhoods, many large tracts of land remained undeveloped. As Atlanta’s northside began experiencing a period of rapid growth, the City was concerned that southwest Atlanta would be left behind. In an effort to stimulate investment in the area, the City of Atlanta, along with a major national real estate lender, solicited developers for southwest Atlanta.

Working as development advisor and partner, APD-U helped prepare an innovative financing packaged to acquire over 60 acres of prime residential property. Work included managing engineers, site developers, house designers, building construction, and marketing sales. Two land tracts of 25 and 35 acres were combined and transformed into the 59-home Niskey Lake Cove subdivision, which helped establish the market for upscale residential development in an area of Atlanta that the real estate community had written off as dormant. 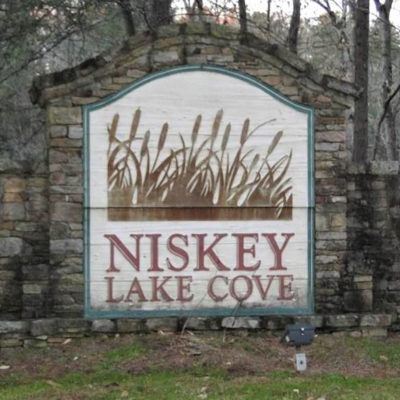