NeighborWorks America contracted APD-U in 2017 to help refine and guide the marketing and image-building activities of four underinvested neighborhoods located across the United States on the major issues confronting their public perception. These neighborhoods, located near the downtowns of Louisville, Charlotte, Detroit, and Houston, benefited from a wide-range of urban amenities but suffered from a negative public perception.

After consulting with each appointed neighborhood leadership liaison, targeted recommendations were created for each neighborhood’s unique challenges. For example, Louisville’s Shelby Park struggled with the challenge of media crime reports and the lack of a designated central neighborhood “core” to serve as a key neighborhood image. New projects were recommended that could provide a more positive neighborhood image result, such as the development of a neighborhood logo and brand, porch signs, and a marque central plaza and sign that would form the crucial commercial “core” that Shelby Park lacked. 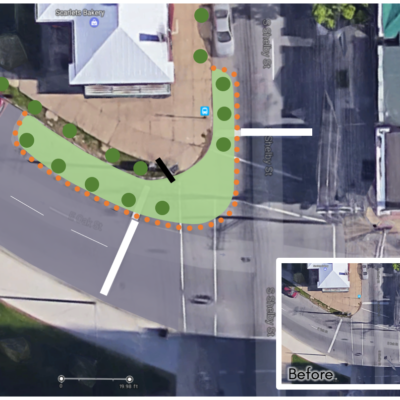 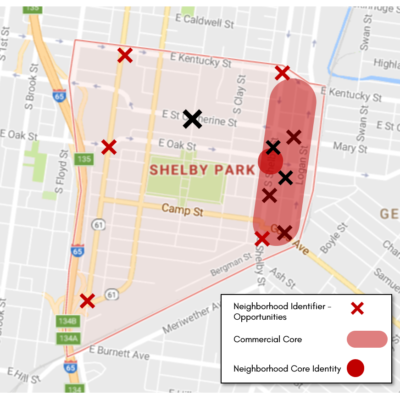