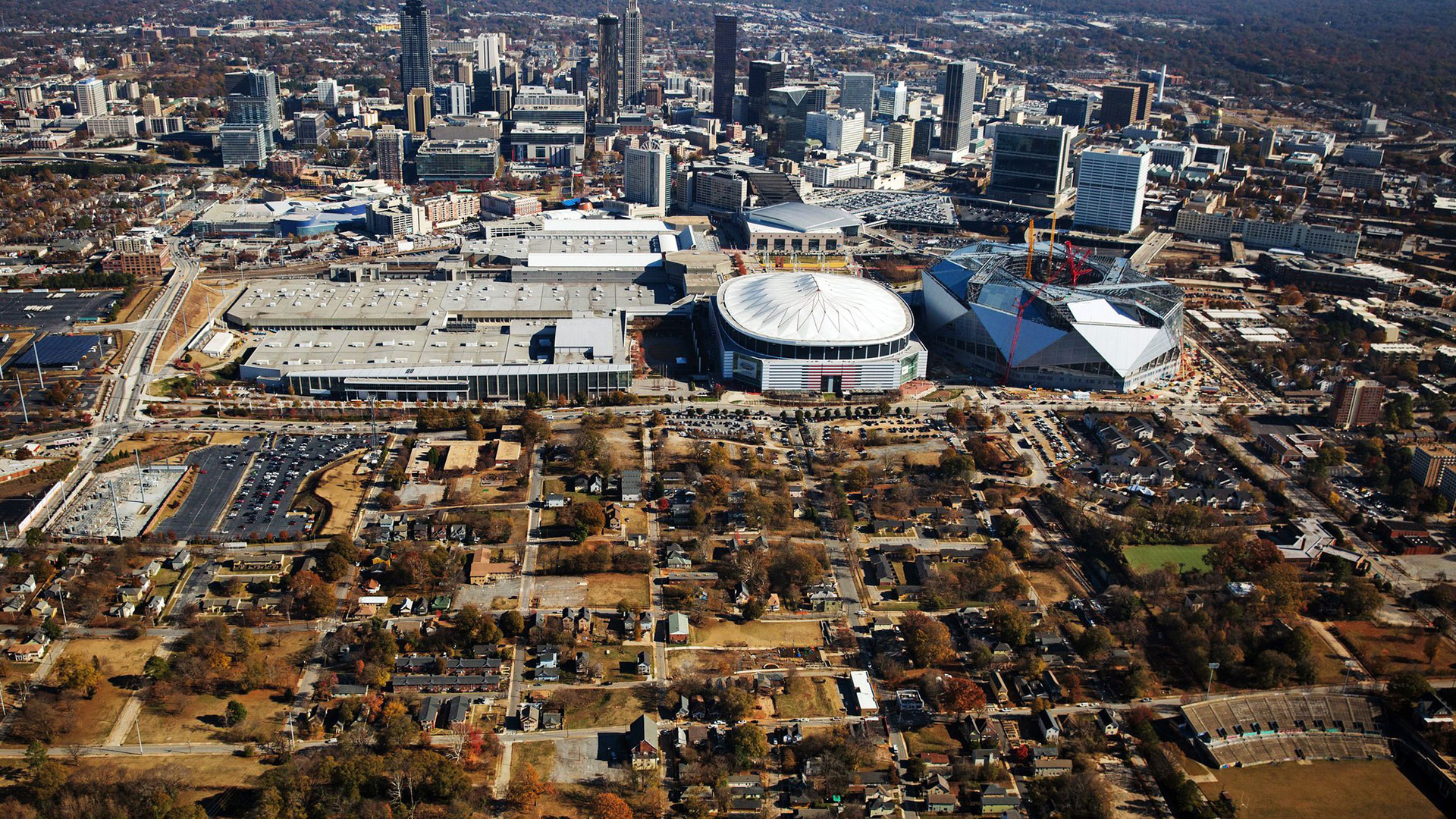 Atlanta’s central business district is bordered on the west by many historic neighborhoods, like Vine City and English Avenue, which form the area of Atlanta known as the “Westside”. Residents living on the Westside face significant socio-economic challenges after decades of depopulation, disinvestment, and escalating crime. A surge of public and private investment, like the recently completed Mercedes Benz Stadium, looks to bring change to the Westside.

APD-U, in partnership with several public and private clients like Invest Atlanta, the Westside Future Fund, the City of Atlanta, the Arthur M. Blank Foundation, and the Atlanta Housing Authority, has helped lead efforts revitalize the community through planning, real estate development, and affordable housing programs and policies.

The Westside has had a long history of planning without community involvement. APD-U’s work has helped change this, placing the needs and personalized participation of the community as a leading priority. Over the years, APD-U has built relationships with leadership and residents on the Westside and has used this to leverage the value of feedback for the more than twenty community engagement sessions and workshops that we’ve led in the area. 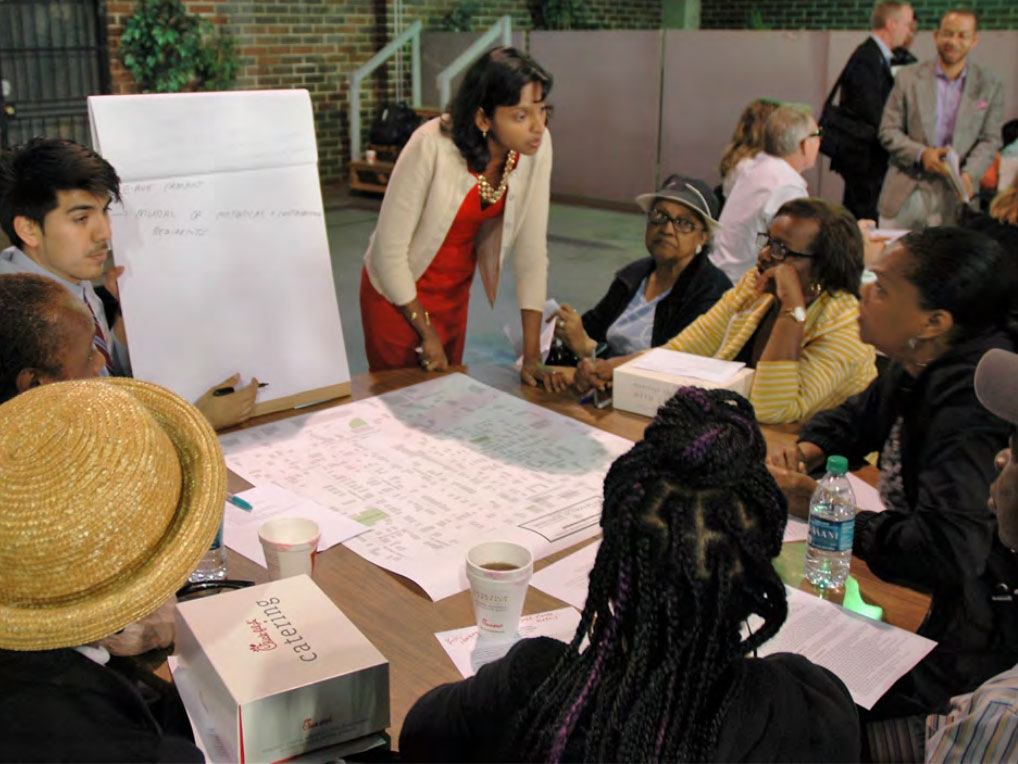 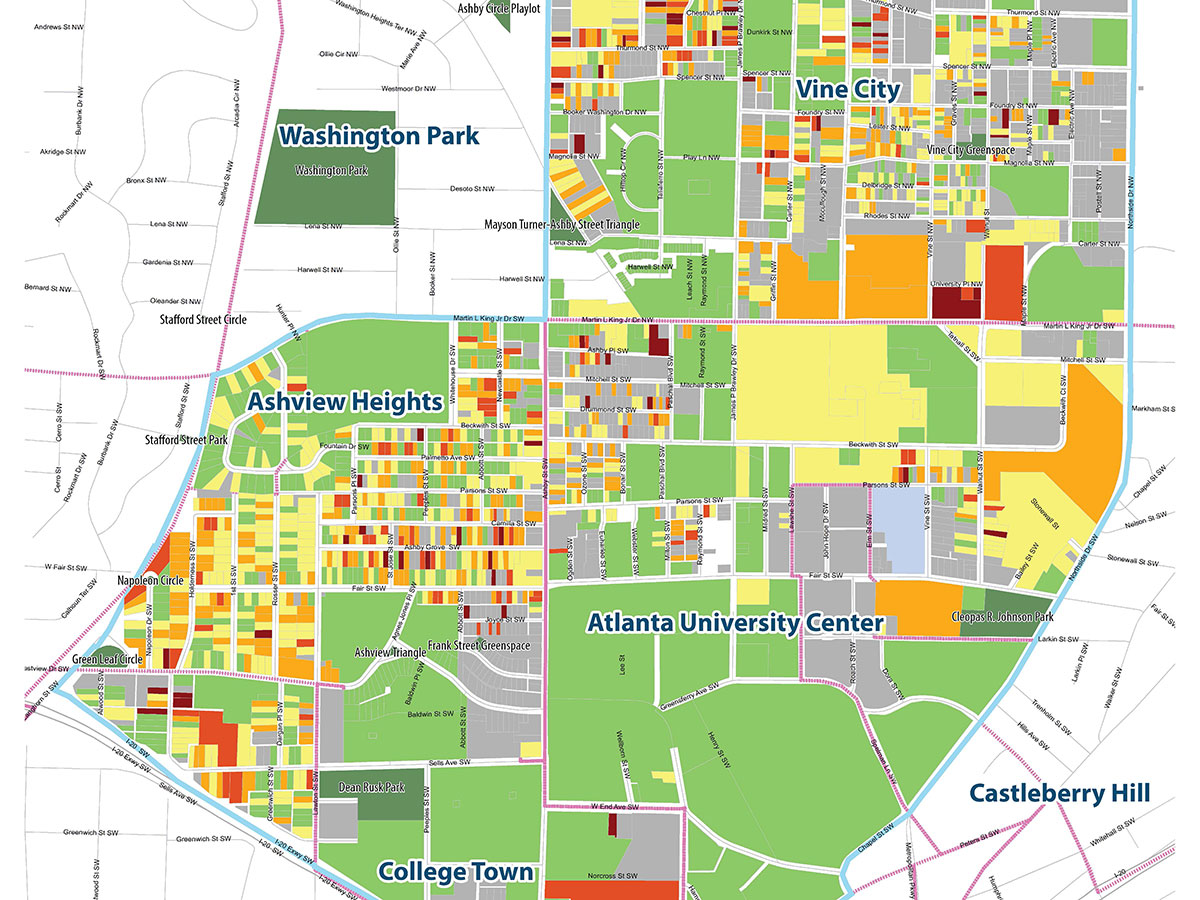 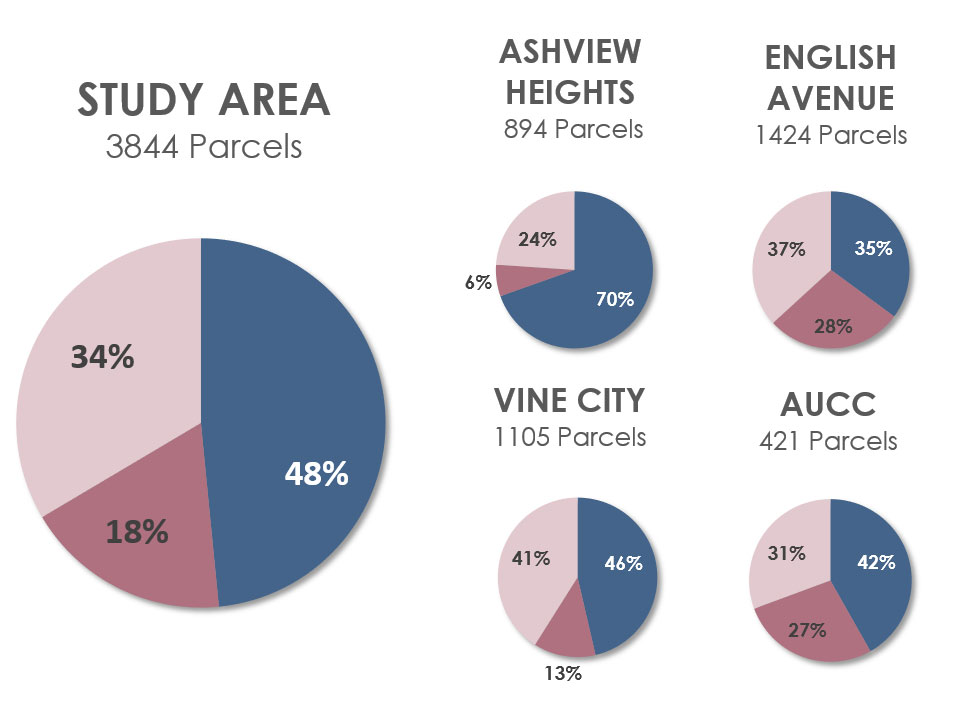 APD-U identified a tremendous need for both the creation and preservation of affordable housing within the Westside neighborhoods. APD-U’s Westside TAD strategy proposed short- and long-term neighborhood stabilization solutions by focusing on safety, supporting existing residents and business, and property control. The Westside Community Retention Plan offered a curated list of affordable housing strategies based on the needs of existing residents. 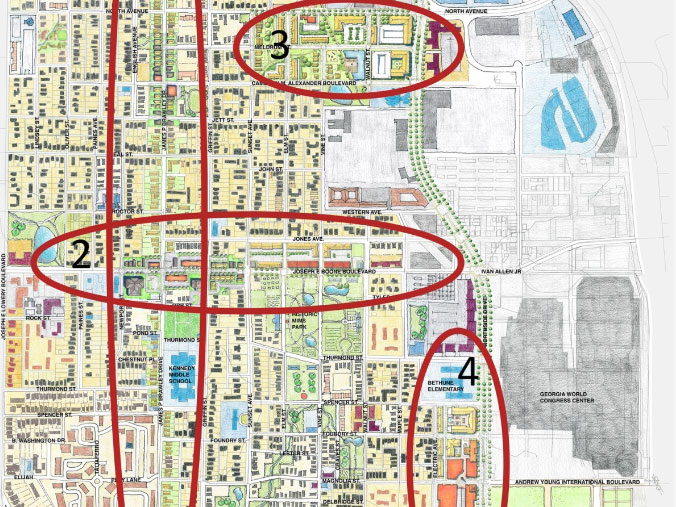 Property Acquisition – APD-U was retained by Invest Atlanta to implement neighborhood stabilization activities including property control through acquisition, land banking, and property management. APD-U successfully contacted 459 property owners with 200 official offers sent to owners. By the end of the project, APD-U had 19 properties under contract with a grand total of 83 properties closed and owned by the various partners.

Financial Feasibility and Project Management – For the Westside TAD Strategic Implementation Plan, APD-U created potential development scenarios and accompanying development programs outlining intended results and financing projections. APD-U was hired by AHA to manage the Request for Proposal process and provide financial feasibility projections for the renovation of Roosevelt Hall, an 80-year administrative building from one of the oldest public housing projects in the country. 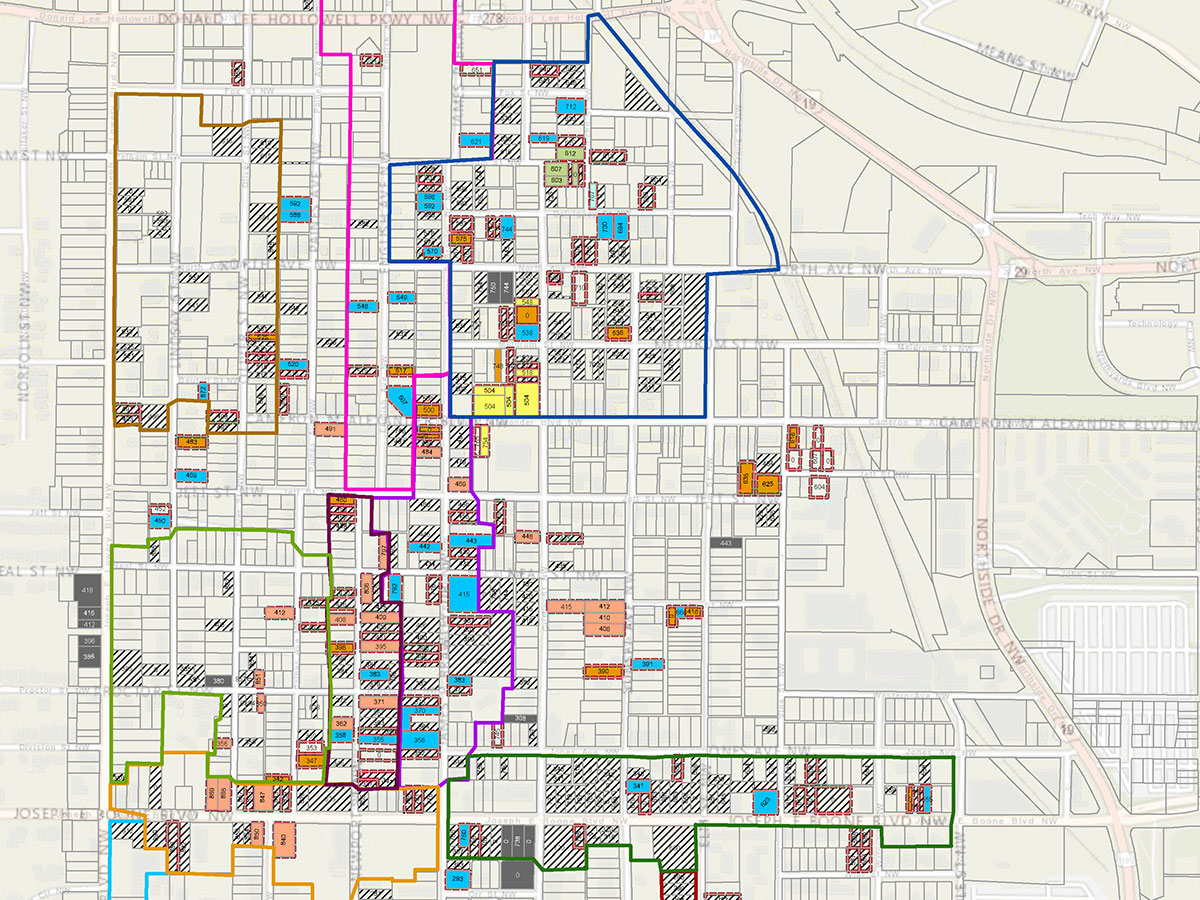 Potential displacement caused by new public and private development on the Westside is a ubiquitous concern. APD-U played a crucial role in the formation of a Community Retention Plan which helped spur several programs aimed to retain legacy residents in the neighborhood. One of these programs, the Anti-Displacement Tax Fund, was designed, implemented, and managed by APD-U on behalf of the Westside Future Fund 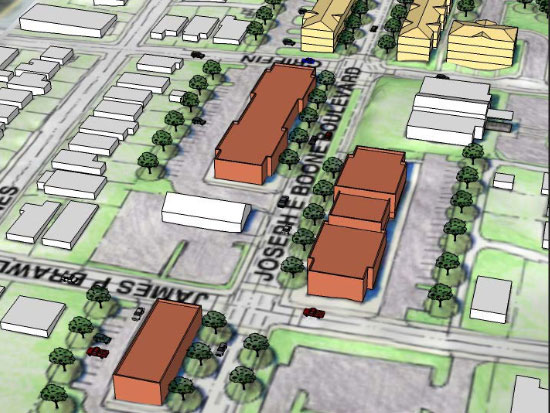 APD-U continues to work hard alongside its various partners and the residents living in the Westside Atlanta neighborhoods. APD-U’s current role on the Westside has evolved as different public efforts, private development, and resident needs emerge.