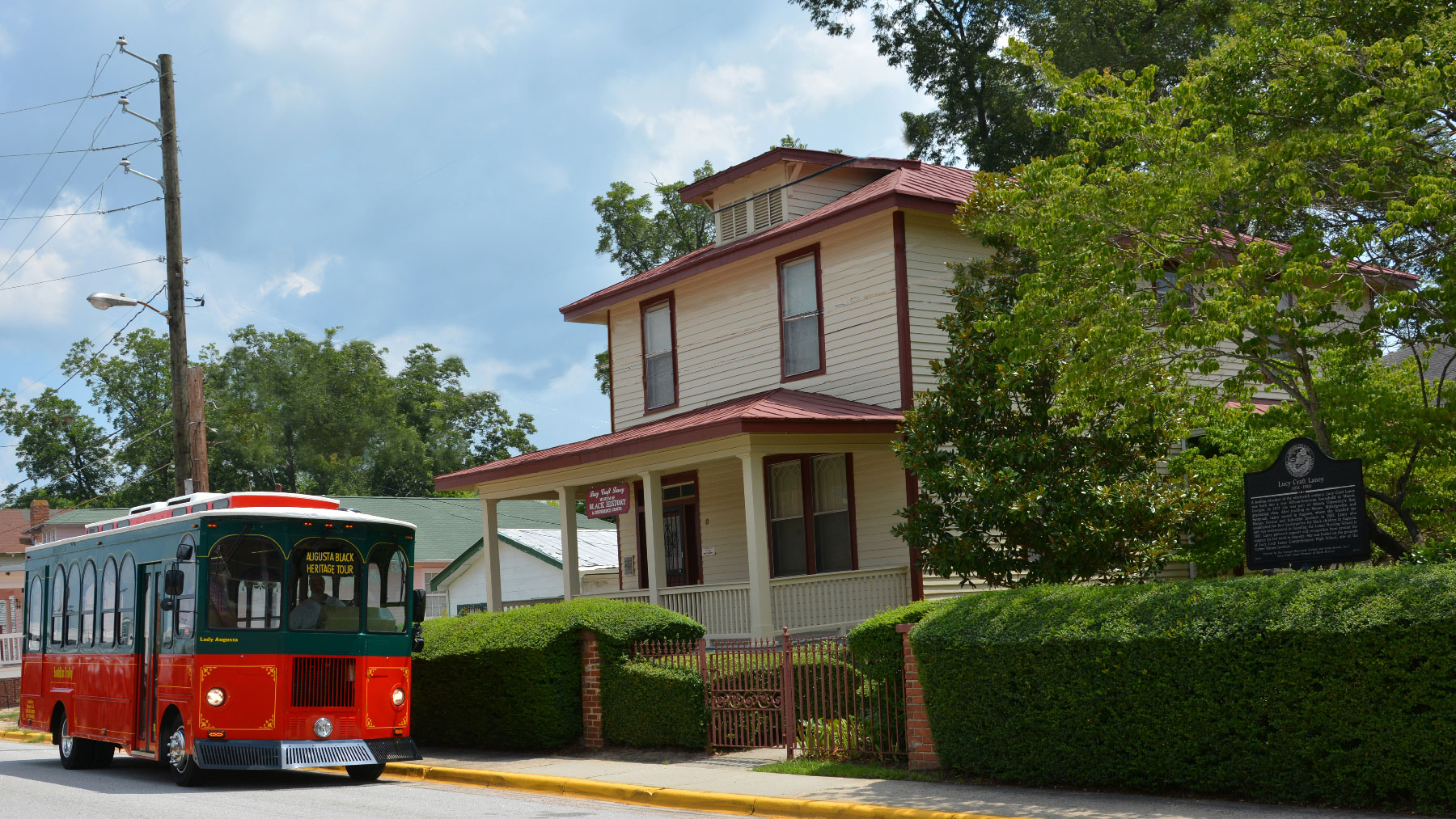 Laney Walker and Bethlehem were once thriving but chronically underinvested African American neighborhoods in Augusta, Georgia. In 2007, APD-U was retained by the Augusta Housing and Community Development Department to employ a multi-phased approach to guide redevelopment, growth and sustainability in this historic community.

APD-U began its public engagement work in preparation of the Blight Findings Report, soliciting community input from those most impacted by the redevelopment process. A Public Engagement Plan was created to guide redevelopment’s outreach through multiple phases.

APD-U documented existing structural conditions for the two neighborhoods, surveying over 1000 homes and commercial buildings in the development of a Blight Findings Report. From this information, APD-U identified 6 Priority Project Development Areas (PDA) to receive the highest preference for redevelopment and ensured local legislative bond funding for the projects. 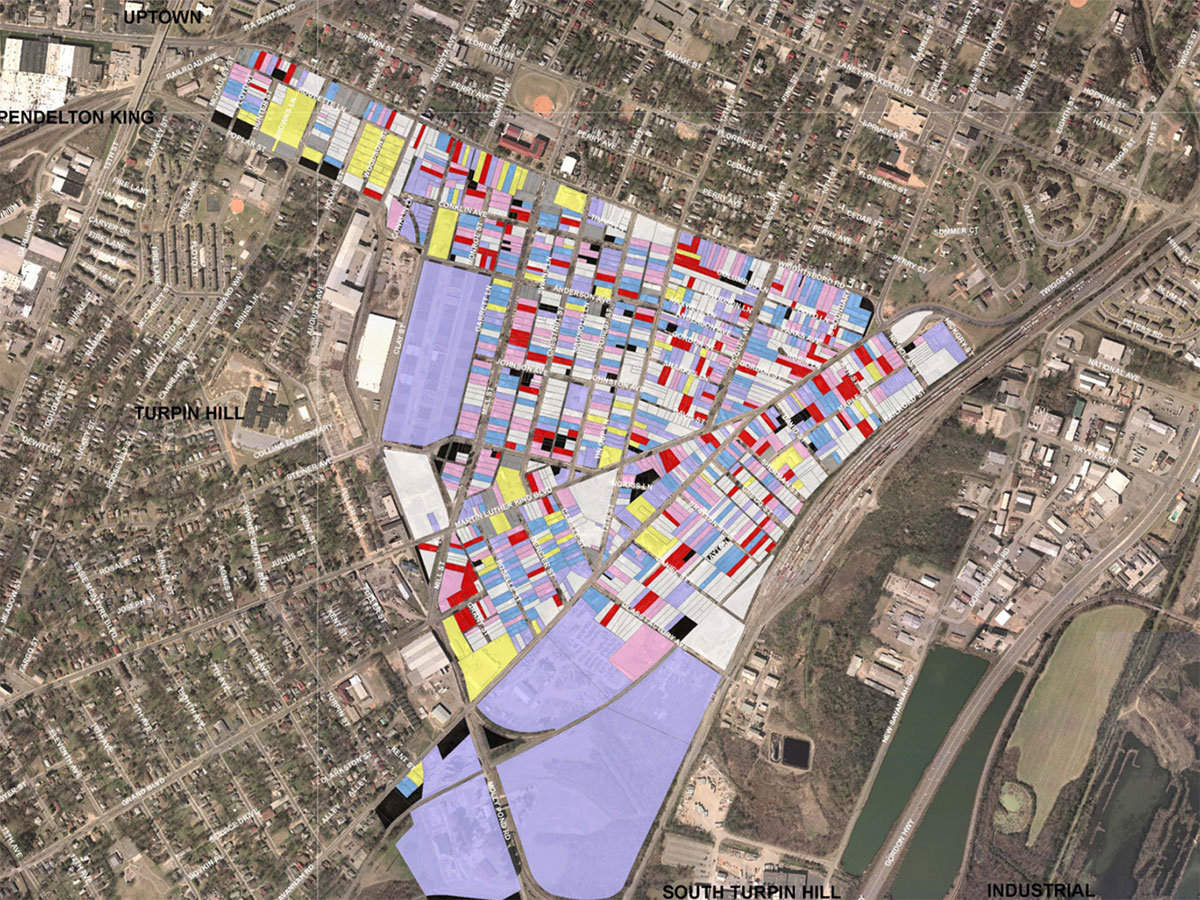 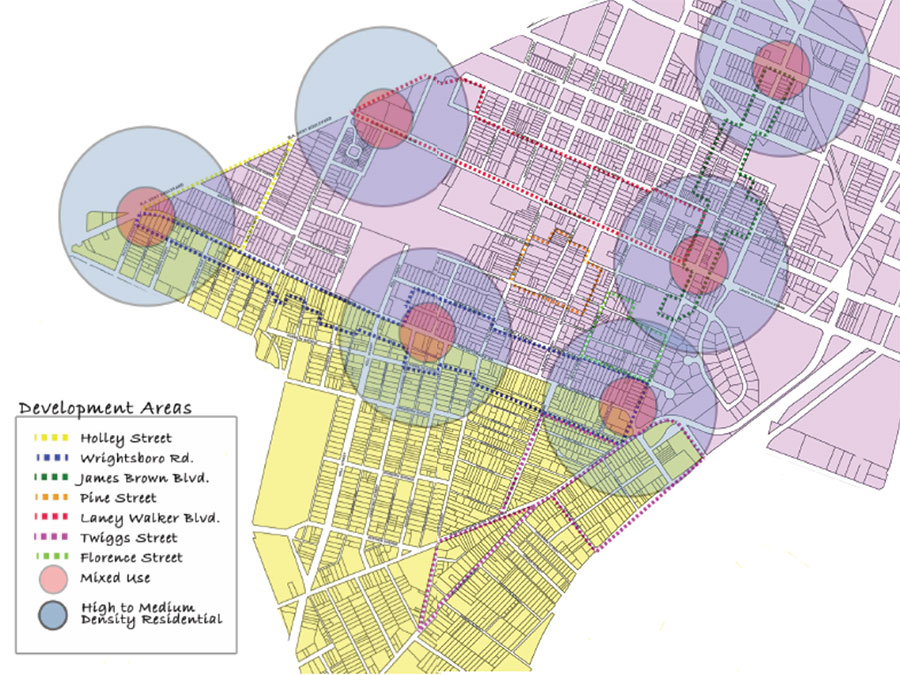 After the PDAs were established, APD-U prepared a Housing and Economic Development Implementation Plan designed to provide specific project area recommendations, create illustrations detailing what the project areas could look like, and outlined actions steps designed to encourage both short- and long-term reinvestment strategies. 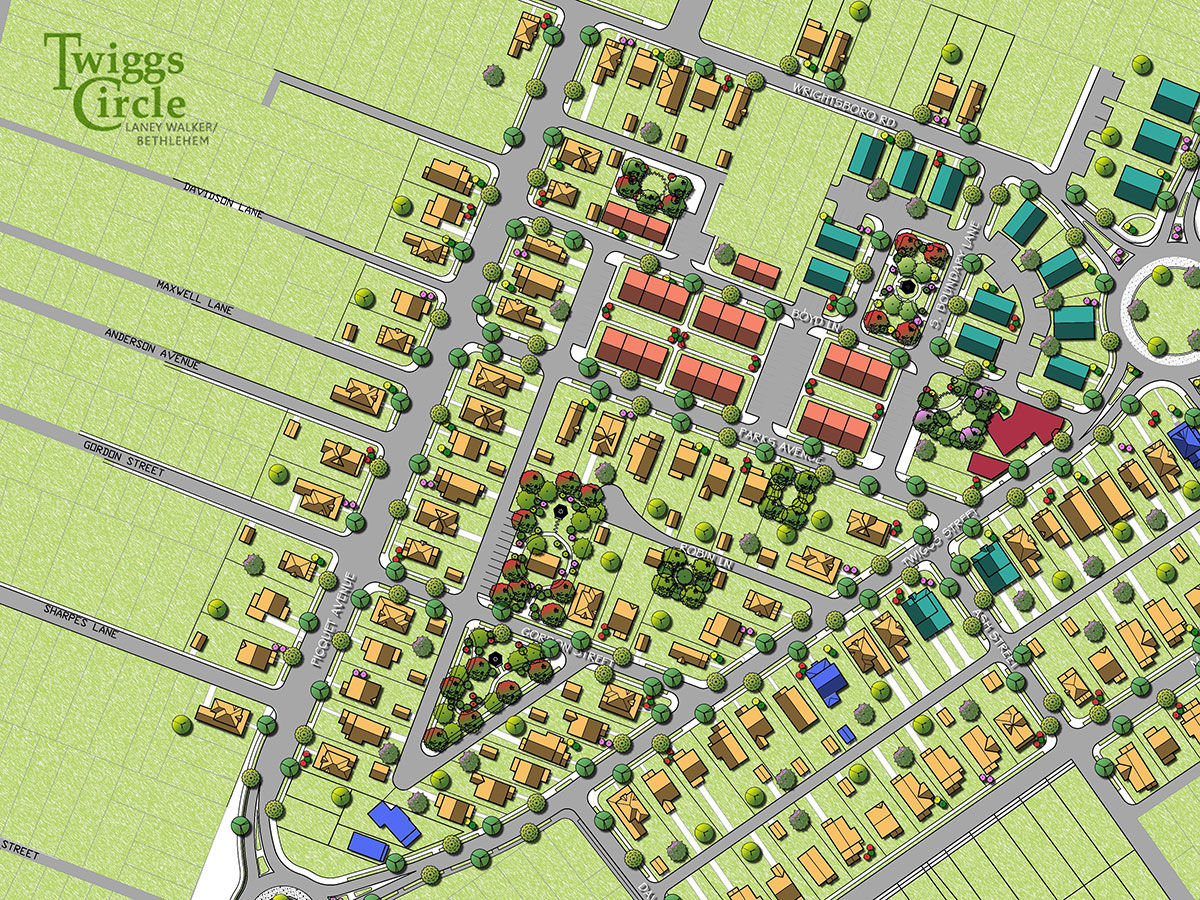 APD-U a Neighborhood Revitalization Strategy, which was responsible for Laney Walker/Bethlehem’s designation as an Enterprise Zone area by HUD. The plan identified opportunities on build on the neighborhoods’ rich historic and cultural past and partnered with local residents and stakeholders to determine an implementation plan for redevelopment within the six PDAs. 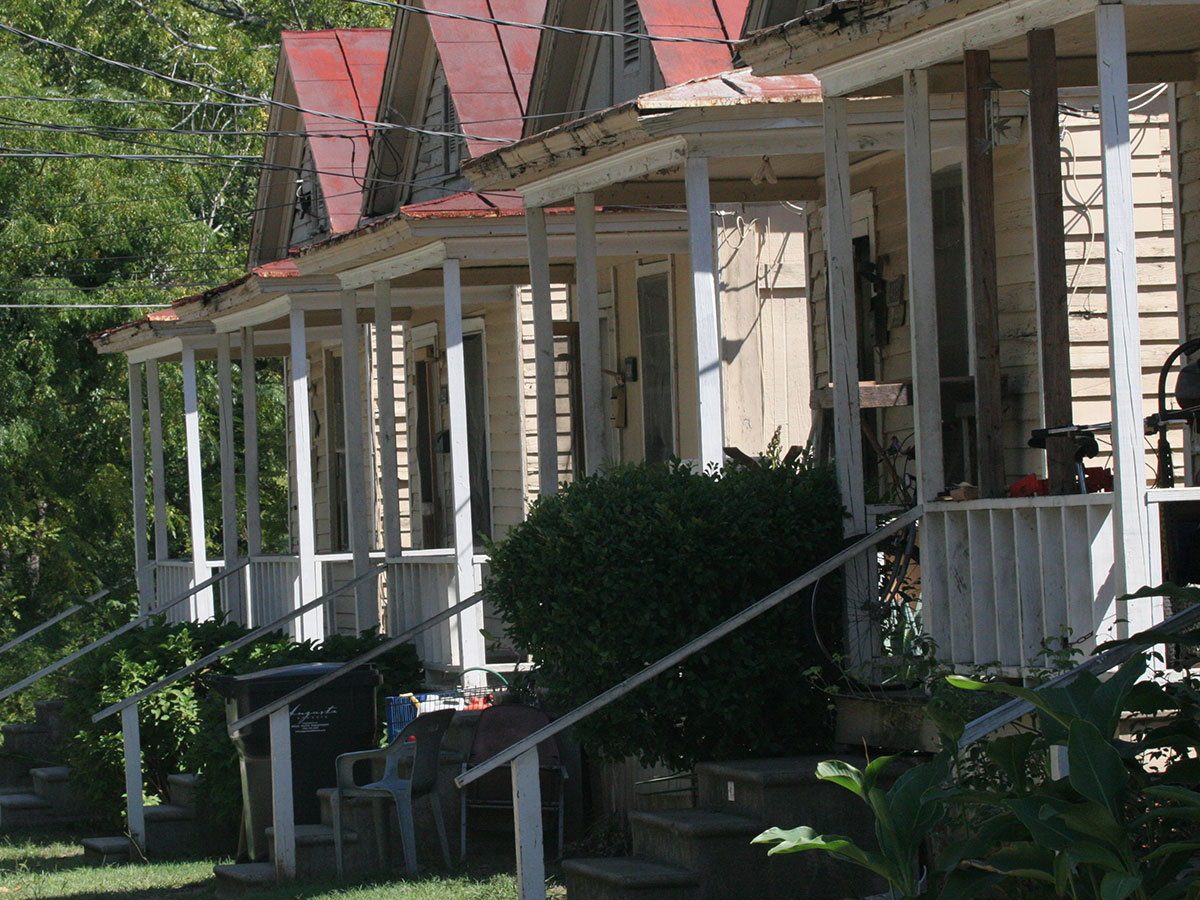 As part of pre-development, APD-U contacted over 1000 property owners for property acquisition, spread out across six Priority Project Development Areas. By the project’s completion, APD-U had acquired over $2 million worth of property on behalf of Augusta’s Land Bank Authority, primarily composed of small, single family parcels. 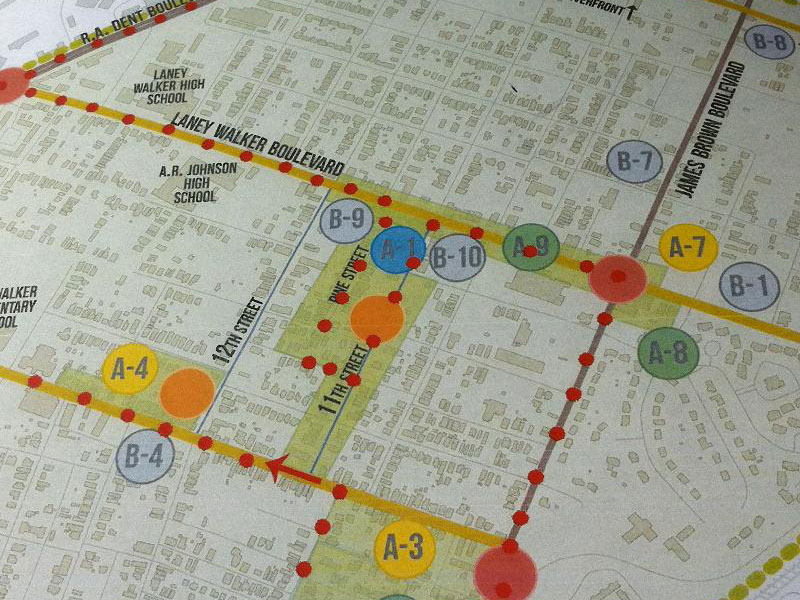 The team estimated financial feasibility through the creation of development budgets and pro formas. Once development was underway, APD-U provided preliminary environmental assessment and construction management services and saw the implementation of energy efficient building techniques. 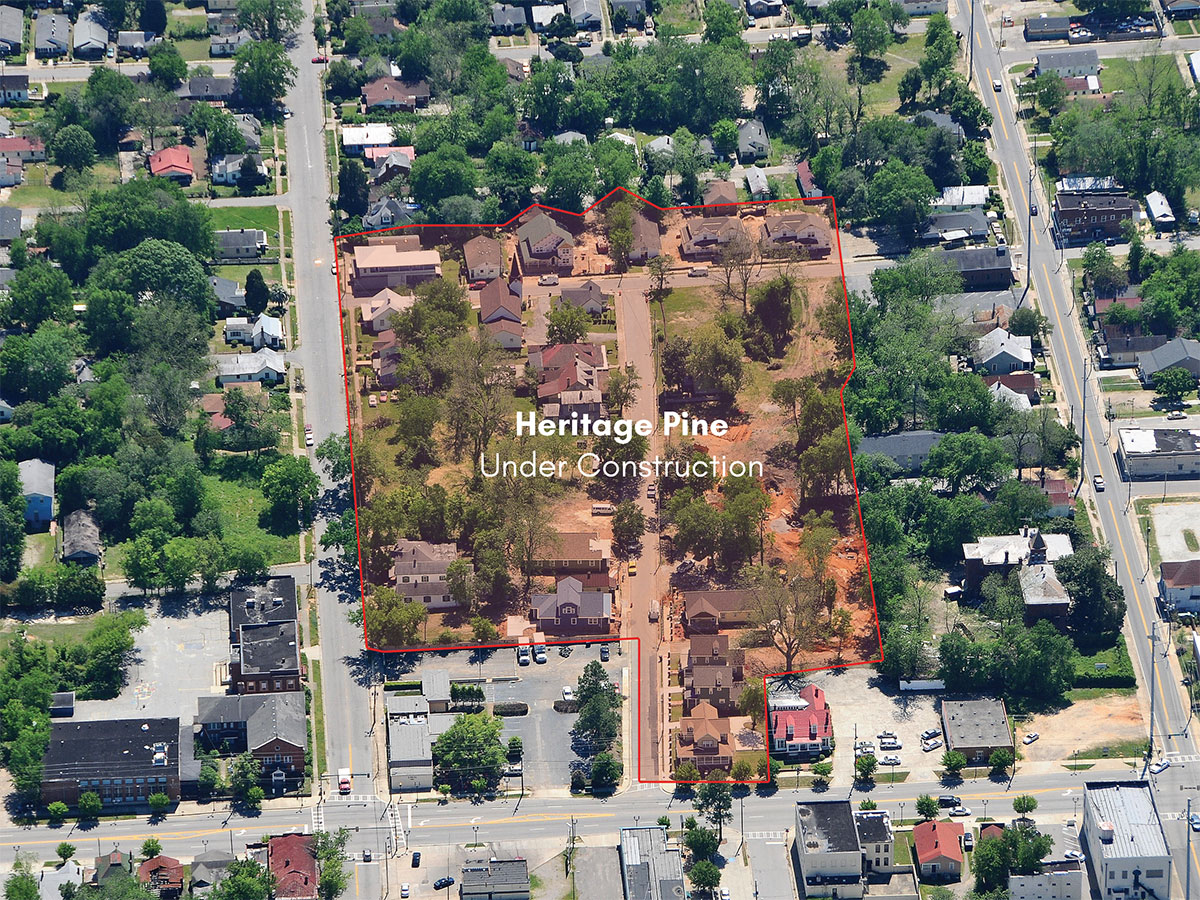 APD-U oversaw the creation and execution of a broad marketing and sales strategy- flyers, brochures, websites, social media, weekly webcasts, logos, annual block parties, a Jazz festival were were to spread the word. The names of Heritage Pine, Twiggs Circle, and the Foundry were coined. Additionally, all real estate sales activities were directed through APD-U’s purview 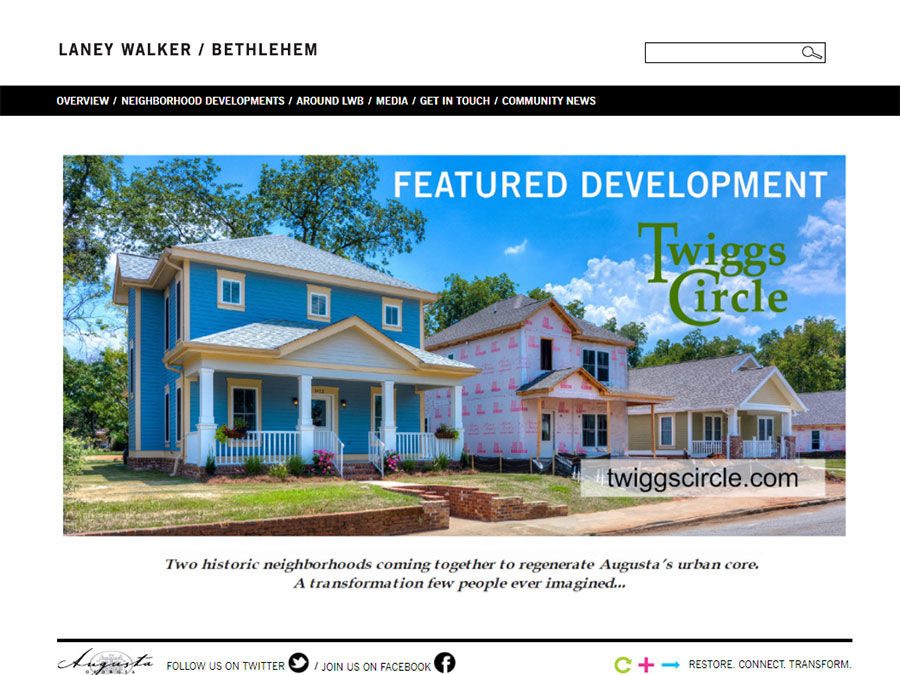 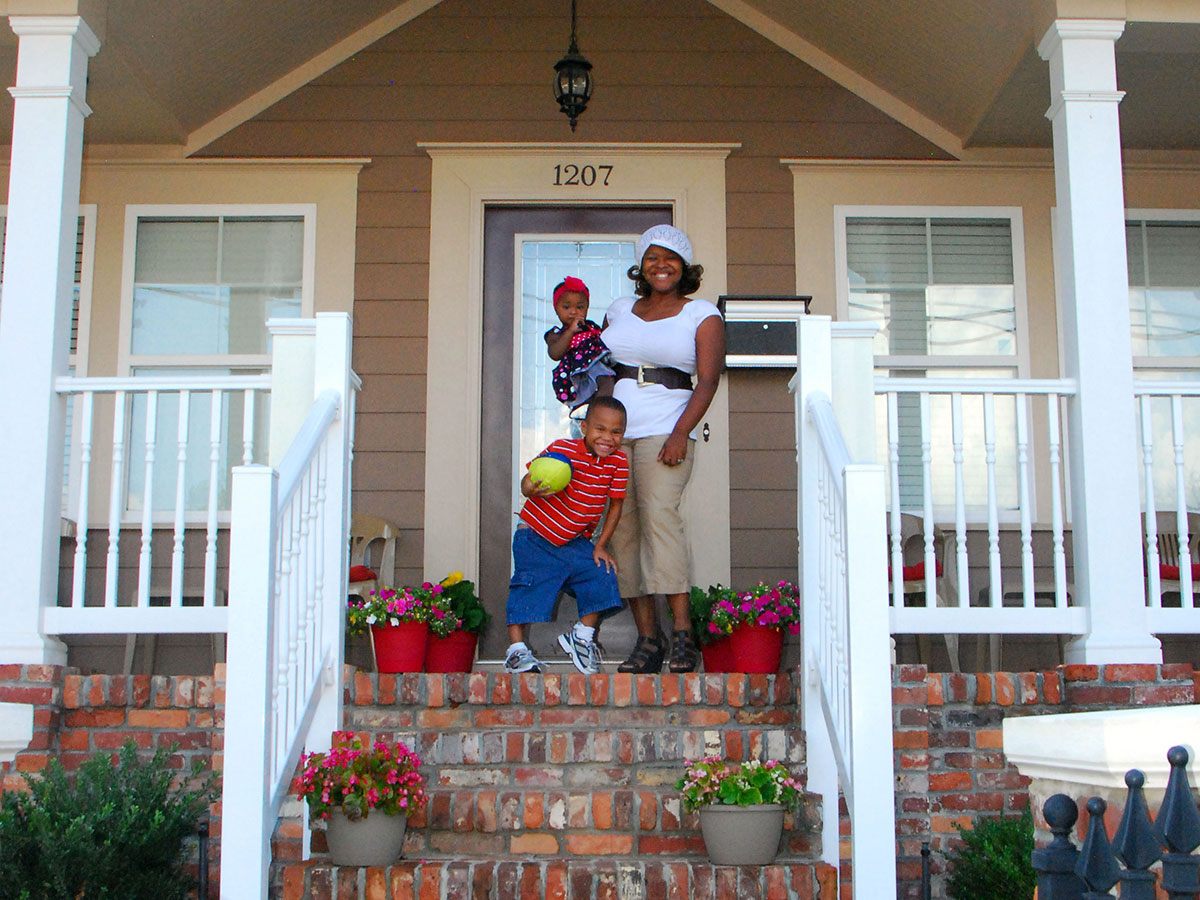 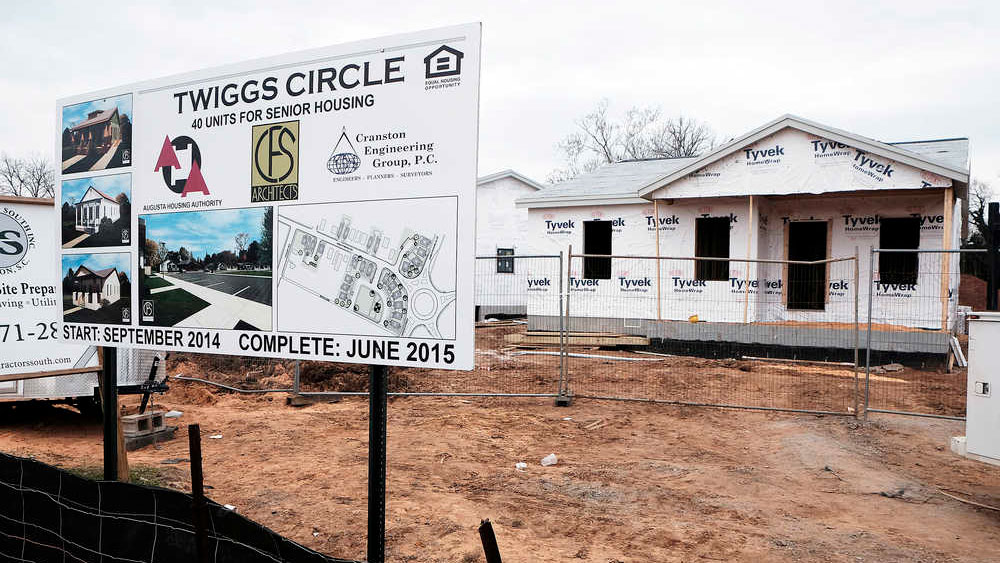 Augusta continues to utilize the award-winning work of APD-U’s long-range vision as each of the six PDAs continue to be built out. Twiggs Circle was completed in 2017 and development of the $35.5 million Foundry will begin in 2018.