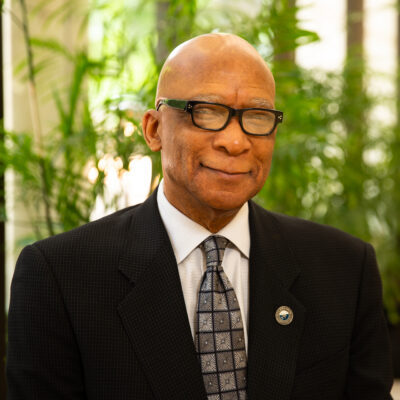 I participated in the Pittsburgh, Cincinnati, and Richmond conferences and lead the conference in Atlanta. Each of these conferences enjoyed a measure of success and established historic preservation as a viable strategy in the redevelopment of minority communities. The success, however, was tempered by the political and economic realities that these communities were faced with in 1982, and many of the same realities remain challenges in 2018. Budget cuts and reallocation of local, state, and federal resources away from neighborhood development  initiatives challenged our progress 35 years ago and in 2018 these challenges are even more evident. The challenges, when unmet, have resulted in gentrification and loss of the history and culture that made these unique neighborhoods such great places to live.

Thankfully, preservation efforts were only beginning when these conferences were first held. Since then, African American cultural heritage has blossomed into a full-fledged movement. The African American Cultural Heritage Action Fund has helped lead the way in recent years.

As part of our mission, APD Urban Planning & Management has dedicated over 35 years to applying creative urban planning and strategic implementation strategies to the challenge of redeveloping neighborhoods. We are proud of the fact that even though Historic Preservation and the African American conferences ended after four short years, the acknowledgement that historic preservation as a viable neighborhood development strategy remains an integrated part of how we approach neighborhood development.